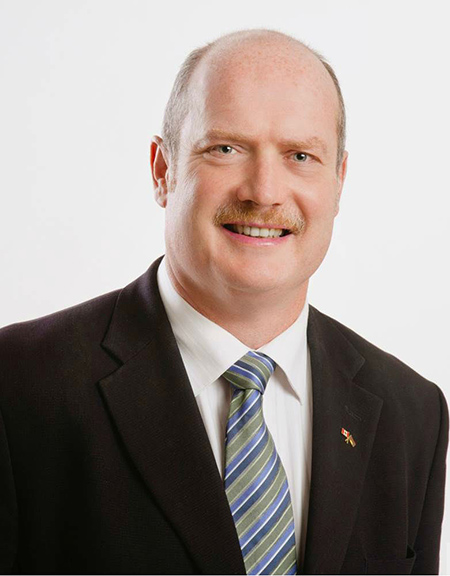 Victoria: The B.C. government is cancelling the planned four-per-cent increase to MSP premiums, and those eligible for Regular Premium Assistance will see a four-per-cent reduction of their premium beyond what was announced with Budget 2016, Finance Minister Michael de Jong announced
today.

The changes are possible because the government is in a stronger fiscal position than forecast in Budget 2016, with the First Quarterly Report showing strong economic performance compared to other provinces and stronger than forecast revenues across the three-year fiscal plan.

Cancelling the January 2017 premium increase will save adults up to $36 per year.

The enhancements announced with Budget 2016 will continue to be implemented as planned Jan. 1, 2017. This includes exempting children and expanding the range of incomes at which British Columbians can qualify for Regular Premium Assistance.

With today’s changes and the changes announced in the Budget 2016, a single parent with two children will only be charged the single adult rate, rather than the three-person rate they pay today – saving this family $900 peryear.

As a result of the changes made in Budget 2016 and announced today, by January 2017 approximately 40% of B.C. families will pay reduced premiums or no premiums at all. Once the changes have been implemented, an estimated two million British Columbians will pay no premiums. Cancelling the January 2017 premium rate increase also means businesses that fund part or all of MSP premiums for their employees will not require a payroll adjustment.

MSP premiums account for only about 13% of the overall health-care budget and other taxes like corporate income tax, sales tax, natural resource and other government revenues are all required to help fund the cost of health care. In 2016-17, total health-care spending is forecast to be more than $19
billion, or 42% of all government spending.

Finance Minister Michael de Jong said, “B.C.’s strong economic growth and better-than-forecast revenues are paying dividends for British Columbians. The changes we’ve made to MSP, both in
Budget 2016 and today, mean that more people will see their premiums reduced or eliminated, and no premiums will increase in 2017. Cancelling the planned rate increase and reducing the amount that people on premium assistance pay is yet another step toward fairer and progressive funding for health care.” 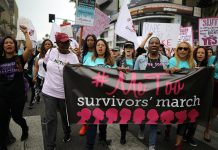 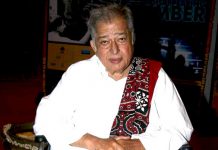 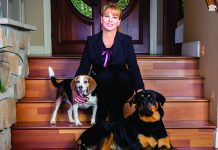 Do you brush your teeth for long? Avoid