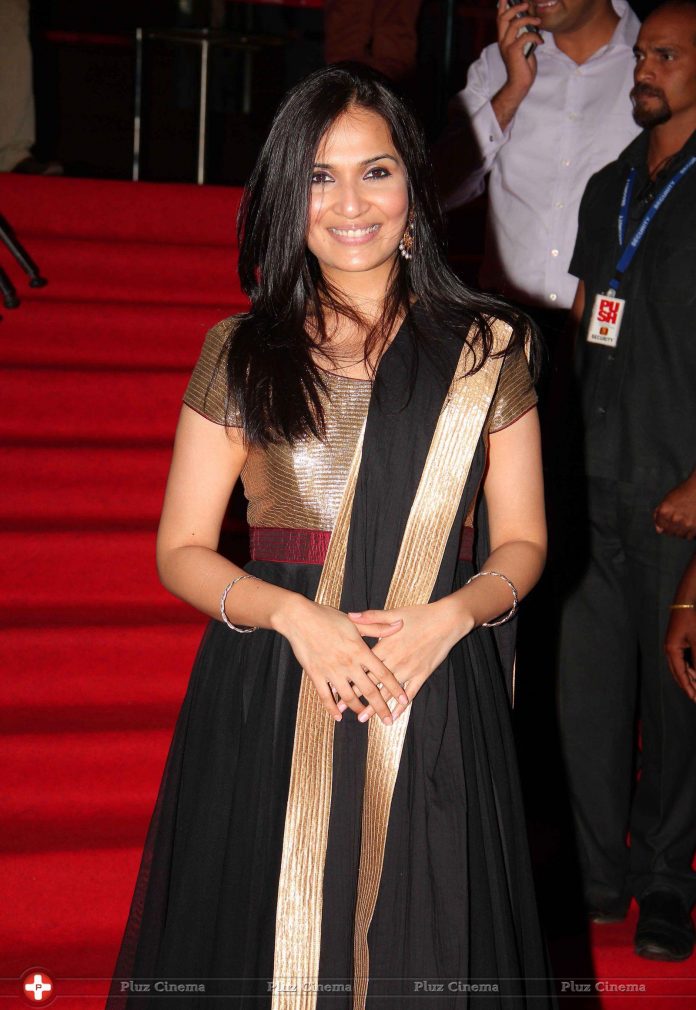 Chennai: Soundarya Ashwin, elder daughter of superstar Rajinikanth and most known for directing her father in India’s first motion capture 3D film “Kochadaiiyaan”, has been appointed as the brand ambassador of Animal Welfare Board of India (AWBI).

“AWBI is delighted to delighted to announce that Soundarya Rajinikanth has accepted our invitation to be a co-opted member of the Board and, in addition, to serve as a member of its Performing Animals Sub Committee,” said AWBi Vice Chairman S. Chinny Krishna in a statement.

He further added that Soundarya will serve as the ambassador of the AWBI to the film fraternity.

“She will also work with them to ensure that their creativity in films is not affected while, at the same time, protecting the welfare of animals used in films and entertainment,” he said.

The benefits of honey on your skin & your hair