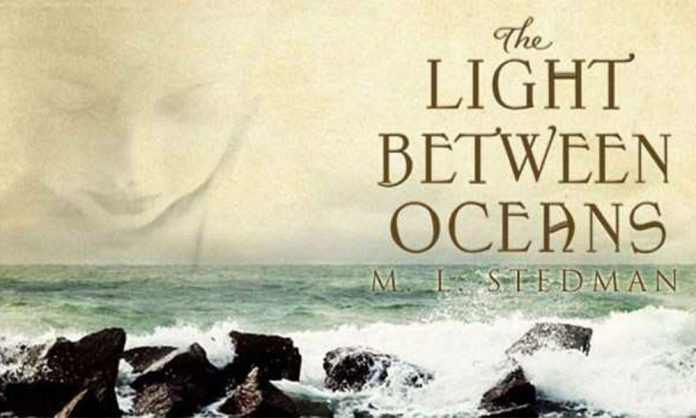 Nothing is more important than family. Efforts to create new life lead to problems of a monumental nature in The Light Between Oceans. Bring out the hankies as this one of a kind tear-jerker from Dreamworks Pictures tackles some larger than life issues. So enjoy this sweeping romance at select Cineplex Odeon theatres around B.C.

Man on a mission is one Tom Sherbourne. Fresh and rested from from fighting the enemy in World War 2 out stalwart soldier now finds himself tending a lighthouse near a secluded coastal village in merry old England. Once thought of as a career bachelor the strapping ever so galant somewhat shy gent somehow manages to tickle the fancy of the lonely Isabel Graysmark. Signs of hope emerge radiantly from Alicia Vikander who seems to have the world on a string, Later on the two marry but have little luck having a family.

Then one day opportunity knocks and the duo latches onto an abandoned baby. Whether to keep the little one or return her threatens to drive a wedge between the two. And complicating matters further comes the emergence of the original birth mother, Hannah Roenfeldt. Again Rachel Weisz (The Mummy) rises to the occasion as a tormented mom trying to find her lost child.

Tug of wars over children can be messy affairs. Here the added complicating factor of a newlywed couple having their own differences on a moral issue just adds to the tension. That cloistered feeling of love, abandonment and deceit are flawlessly depicted in This one of a kind tear-jerker that is as emotional as it gets.

David Yurman: the Journey of a Sculptor

An age-old tradition.  A modern debate.