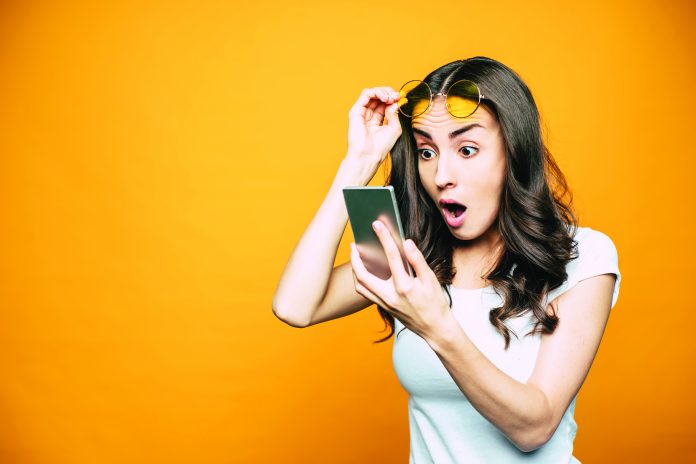 So, here’s the thing…why is it so much easier to type it then to say it to my face?

Definition: Noun. keyboard warrior (informal, derogatory) A person who behaves aggressively and/or in an inflammatory manner in online text-based discussion media, but at the same time does not behave similarly in real life, potentially due to cowardice, introversion or shyness.

Keyboard warriors are a real thing. I should know; I’ve been bullied multiple times by self-proclaimed “really nice people” masked in nastiness that would make their mothers feel ashamed of them.

The first one was an ex-bestie who I lost in a crowded nightclub in Chicago and later found in bed with a dude in our hotel room – she knew the dude, he was a rugby player on a team she was the physiotherapist for. Consequently, she admitted that she had slept with 6 other players from the SAME TEAM which was too much for me to handle. To justify her actions, she took to text message in an effort to shift the blame, trying to take attention away from her own misdeeds.

The second one is an ex-boyfriend who just won’t go away, getting triggered by his memories of us in the past. His out of the blue nasty text messages and emails start with blaming me for his world crashing down and usually end with the typical “go f*ck yourself, don’t contact me again” passive-aggressive comment that makes him feel like he is the Almighty.

The third was a young aspiring model who I offered to write a feature about in this very magazine. For most young sparkplugs, this is an opportunity to springboard into action if they are smart enough. Instead, she demanded $1,800 from me which, for a non-celebrity wanna-be Instagram star with 530 followers at the time, was a giant stretch. Her dealings didn’t fit with our vision of empowerment so I dropped her with a ‘best of luck’ message. Well, she went on a public shaming tizzy on Instagram, complete with defamatory captions, tagging our vendors, and then trolling our production team when she didn’t get a response from us.

According to the Urban Dictionary, keyboard warriors are generally identified by unnecessary rage in their written communications, and are regarded as ‘losers’ by other virtual identities on the internet. Maybe ‘losers’ is a tad presumptuous; maybe I just have radar for attracting drama.

We are all human. Feelings can get hurt when you don’t necessarily understand how your words, actions, or inactions make others feel. When our anger is fueled by one-sided assumptions, we often find solace in a safe place to share how we feel and in the digital era, this means online – where you can’t necessarily retract stupidity and spur-of-the-moment posts. I’m not immune from keyboarding my thoughts too, where others have taken offence – it happens because words have no emotion but we ASSUME they do. In these instances, we talk things out like reasonable adults and either alleviate any misconceptions or agree to disagree with grace.

I wonder if these so-called keyboard warriors have ever heard of having conversations? Considered another perspective? Accept blame? Think with love and compassion rather than anger?

This whole concept is a lot like drunk texting, the intoxication is absolutely there to pour your heart out but as soon as you sober up, you realize you were a douche – that is, you realize if you truly are a “really nice person”. And if you don’t, then God help you because you ain’t getting sympathy here! Thank you, NEXT!

6 Steps to Building a World-Class Team – By Eamonn Percy