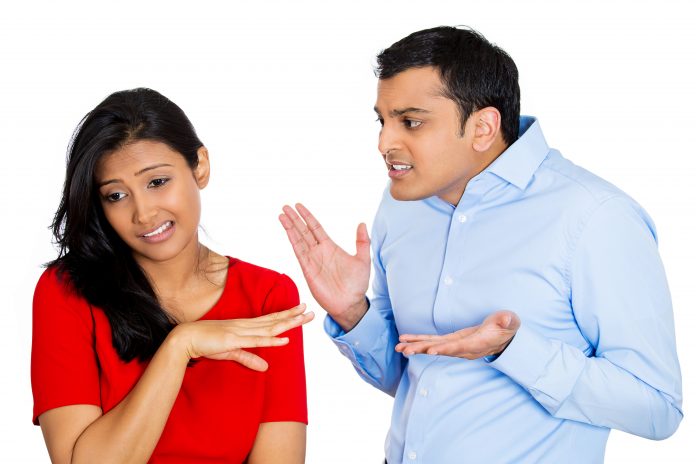 A union should be about joining together with someone who compliments you, not completes you.

We all know Indian weddings can at times turn into “one big circus act.” But, what you may not know is that in order to meet the demands of society; regarding lavish decor and extravagant outfits some people are running themselves into the depths of debt, all to save face against the pressures of peers and relatives.

Not only is this one of the consequences of our over the top week long shenanigans of celebrations, but we must also stop to think about the “why” of a wedding. Why are we seeing so many unions end before the debts for these events are even collected? Are kids rushing into things for all the wrong reasons? Are they chasing a dream rather than creating a reality?

Is it all even worth it in the end?

All in all, our minds say, “no.” It’s not worth it. But we still do what we do because it’s the status quo. And we all know our culture doesn’t like to disrupt the norm. Not to mention the wedding industry is a multi-faceted, booming field, which helps many make a living via mendhi applications, and dupatta pinning and the such.

In the day and age of social media, it’s all we have shoved down our throats. These picturesque brides and grooms seemingly living out their fairy tale happy endings. All at the literal expense of their parents. The only problem is that this whole charade is just that – an act.

There are much too many oxymorons and contradicting behaviours going on. Our parents save for a lifetime only to blow their earnings on a week of an ever growing standard of events. We rush into unions, only to realize we sometimes haven’t made the best of decisions in our choice of partner – we were merely fulfilling a role and completing a checklist. We get married in temples while spiritual hymns echo through the hall, only to shotgun beers at the park an hour later.

While your kegs await you in the party bus – equipped with stripper poles and all in the temple parking lot, perhaps it’s time to reflect. What does this say about Indian society as a whole? How does this discordance reflect on our mental and emotional well being? Perhaps we need to work on growing more as individuals rather than rushing into attempting to grow as a lifelong pair.

It would be much more wise to spend that type of money on the down payment on your first home, and maybe even splurge on your honeymoon. Or, dare I say, the trend may need to change to having the happy couple pay for everything themselves. With today’s cost of living surely these vendors would have no choice but to lower their prices to match the clientele’s budget. The only reason we spend an arm and a leg on these events is because our parents are footing the bill. The least we can do is behave in a manner that wouldn’t make our parents cringe should they watch what goes on behind the scenes on our wedding day.

Getting married should mean you’ve already reached a level of self-establishment and success on a individual level. It shouldn’t be a way to complete oneself or somehow attain a higher level of happiness. There’s really no point in going through the motions if your heart isn’t in it.

Hopefully this is a lesson that can be learnt sooner rather than later – before the debt collectors come knocking. 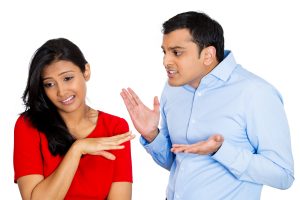 Bollywood music not a hit on Indian fashion runways

David Yurman: the Journey of a Sculptor