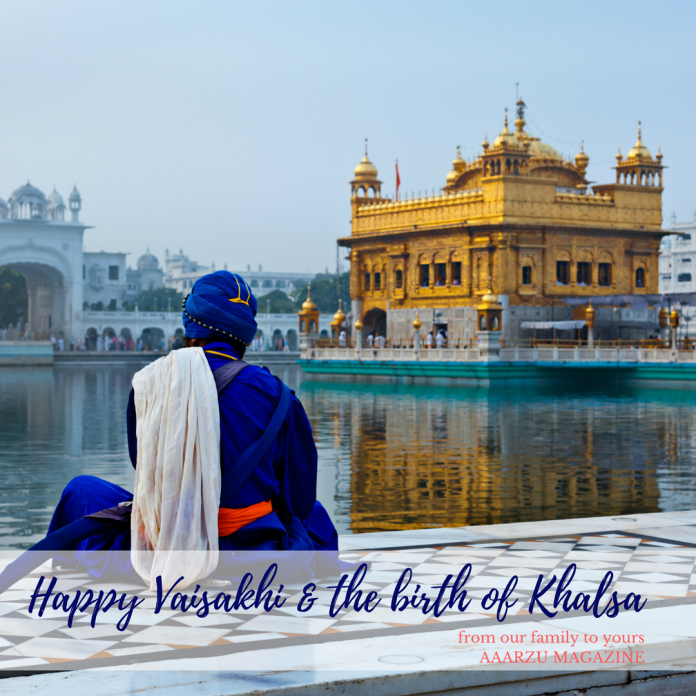 Millions of Sikhs around the world will gather this week to celebrate the birth of Sikhism or Khalsa Panth (community).  As I look back at the history of Sikhs, I realize that it all really started with a desire. The desires of a Guru (teacher) which ultimately led to this glorious day.

It all began in the 15th century when Guru Nanak Dev (Ji), who founded the monotheistic, spiritual community with a lifestyle promoting oneness and meditation in the world.  The underlying desire was to see equality amongst people. 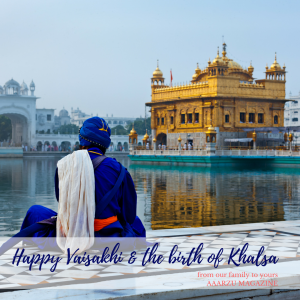 The 10th Guru’s desire was to create an army of saint-soldiers who would follow all the principles of the predecessor Gurus but also have the ability to fight against injustice as armed soldiers. His desire to have a uniform recognition of these soldiers led to the uncut hair and turbans being assigned.   It’s all these desires that led to the creation of the world’s ninth largest religion.

As a Sikh, and having grown up in a Sikh household, I always looked forward to Vaisakhi and all that it stands for.  I would look forward to the new clothes, the food, and of course, the Nagar Kirtan (parade).   Now that I’m all grown up, I look at it Vaisakhi in a different way. I now look at the desires of the founding Gurus and compare it to the present day reality of Sikhism and Vaisakhi.   The desire to have world peace, equality, freedom, truthfulness, purity.

Now, when I talk to the younger generation about Vaisakhi, I just remind them of the original desires. I remind them to walk the path that was laid out. In short follow the essence laid out by the founder, Guru Nanak: “Realization of Truth is higher than all else. Higher still is truthful living”.  That’s what it means to me now.

What does Vaisakhi mean to you?

Is it the glitz & glam OR true love?

Are You at Fab Thirty? Keep your skin that way!

The Light Between Oceans (PG) **** – By Shirl Hollenberg