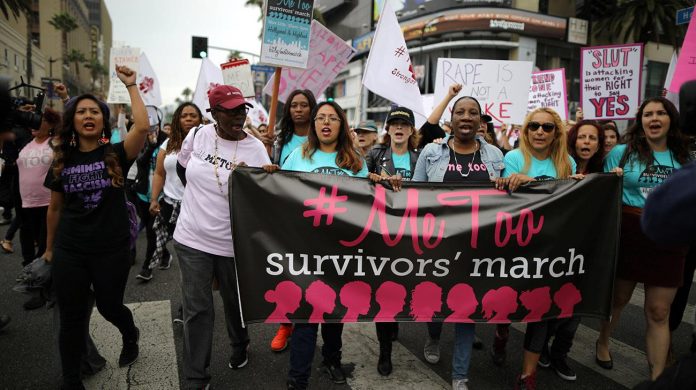 It has been a few of months since the Harvey Weinstein scandal came to light. Many actresses said they had been sexually assaulted or harassed by Weinstein between 1990 and 2015. It took over two decades for some of them to come out and tell their stories. Some probably still haven’t.

After the story, actress Alyssa Milano called out to women on Twitter, asking them to reply to her tweet with the hashtag ‘MeToo’, if they’d been sexually harassed or assaulted. From there began a movement; women from around the world, and some men too, started using the hashtag to tell their stories or stand in solidarity with the victims.

“The #metoo movement was a powerful voice raised by women of all ages and cultures to speak out about experiences that made them uncomfortable,” said Barinder Rasode, former Surrey councillor and currently President and CEO of NICHE Canada. “What was overwhelming was just the sheer number of not only women who were ready to post about it on social media but others in private conversation, who now felt it was okay to say yes, me too, I have had a negative experience.”

According to a 2014 Angus Reid Institute survey, three-in-ten Canadians say they have been on the receiving end of unwelcome sexual advances, requests for sexual favours, or sexually-charged talk while on the job. That is about 28 per cent of our population, including men and women. And for one-in-seven adults in this country, the experience has been more intense than innuendo or talk.

“In the case of sexual harassment in the workplace – I think we are further ahead than we were fifty, fifteen, and even five years ago,” said Shachi Kurl, Executive

Director at Angus Reid. “Each eruption of high profile cases of harassment, such as Jian Ghomeshi, or Harvey Weinstein can have the effect of shining a light on a problem that has been dark for too long.”

“The celebrity women are able to hold some men with power, accountable,” said Hilla Kerner, a member of the collective for Vancouver Rape Relief and Women’s Shelter. “But the next step is to help ordinary women to do that with ordinary men who attack them.”

“We shouldn’t have to worry in professional situations about unwelcome advances or comments on our appearance and unfortunately that’s always a part of the equation in our minds,” said Rasode. “Sometime we are left blaming ourselves for things that have happened when really it’s no fault of our own. It’s the other person’s behaviour, who’s making the comments, that should be judged.”

Rasode too has faced inappropriate comments and unwelcome advances during her career. “I think those experiences are some that every woman that I know has had and they are not okay.” It was not until recently that, “I would have enough courage to say ‘that’s not appropriate,’” she said. “You know, it was really hard to call people out on their behaviour. Because that’s just what people expect from men.”

But that is changing according to her. 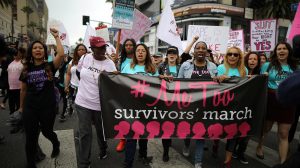 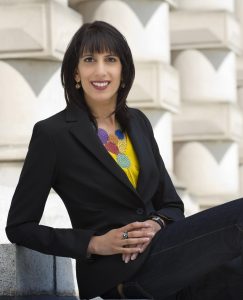 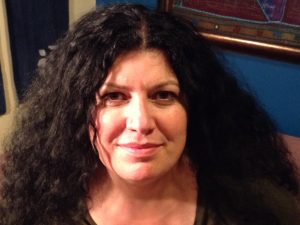 Apple may block iPhone from taking photos, videos at concerts

How To Plan Your Wedding Reception Music – Songs You’ll Need

Slow down and breathe to strengthen your immunity